The NBA and NBPA are running short on time to agree on starting the season before Christmas, and the league fears a January start could cost it up to $1 billion in revenue losses next season and beyond, sources told ESPN.

The post Sources: NBA fears up to $1B loss with Jan. start appeared first on Mountain Top Media.

Giants running back Saquon Barkley, who suffered a season-ending torn ACL on Sept. 20, finally had surgery on his knee Friday in Los Angeles.

Viewing page 1 of 5|Next Page 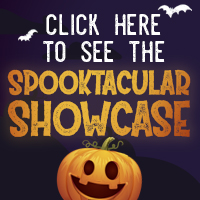 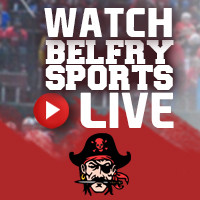